Salinity stress is one of the critical challenges concerning turfgrass management. Over half the irrigation water used to irrigate Turfgrass worldwide is affected by salinity. Global warming is causing reduced surface water and placing pressure on groundwater usage, leading to a high content of salts and contaminants in irrigation water. Increased use of effluent and low-quality water for turfgrass irrigation is causing an accumulation of salts in growing profiles (sand/soil), creating a substandard growing environment for many turfgrass species. Intruding waves in coastal areas can result in salt spray, which is often stressful for turfgrass. There have been numerous publications to date that indicate the usefulness of Ascophyllum nodosum extract in improving plant tolerance to biotic and abiotic stress. 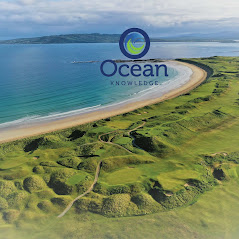 Click on the buttons below to see a map of our offices.